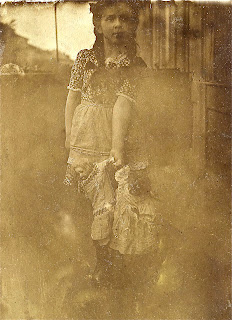 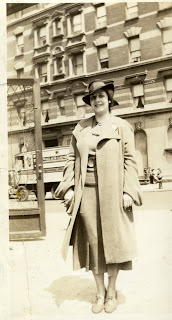 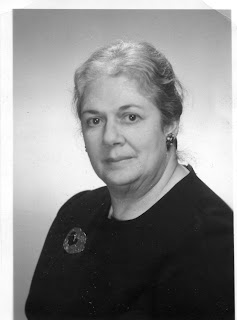 Posted by Susan Rosen at 9:26 PM No comments:

molten matter that is in the throes of creation 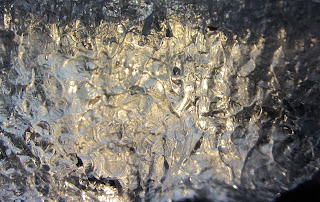 Posted by Susan Rosen at 9:53 AM No comments: